Chicano is unusual and remarkable art, which originates since 40s of the last century. However, it was popular only among the criminals. Chicano tattoos were common for latin-Americans – the gangs members. Special body signs were used in gangsters’ identification purposes.

Years passed and all former gang members assimilated with civilian people, but Chicano tattoo trend is still popular. It came from Texas, California, and New Mexico where the gangsters used to do their dirty business. As all criminal tattoos, they had a lot of symbolism and deep meaning. Sometimes the whole person’s biography was inked on a body, but there were not many people who could understand and read such stories.
Nowadays it’s almost impossible to say exactly what is the meaning of these tattoos, however, it looks really great and exotic.

Most common drawings are Saint Mary, Lucas, Jesus Christ, Virgin Mary and other Saints. The Bible quotations are very popular in Chicano tattoo style even now.
As for the name of the technique, it was named after the ethnic group which used to live in America in 16th and 17th centuries. Civilization pushed them down the social ladder and those people had to work hard doing the hardest jobs with lowest salaries. But their greatest struggle was to keep their culture alive, and as an echo, we have Chicano tattoo style. 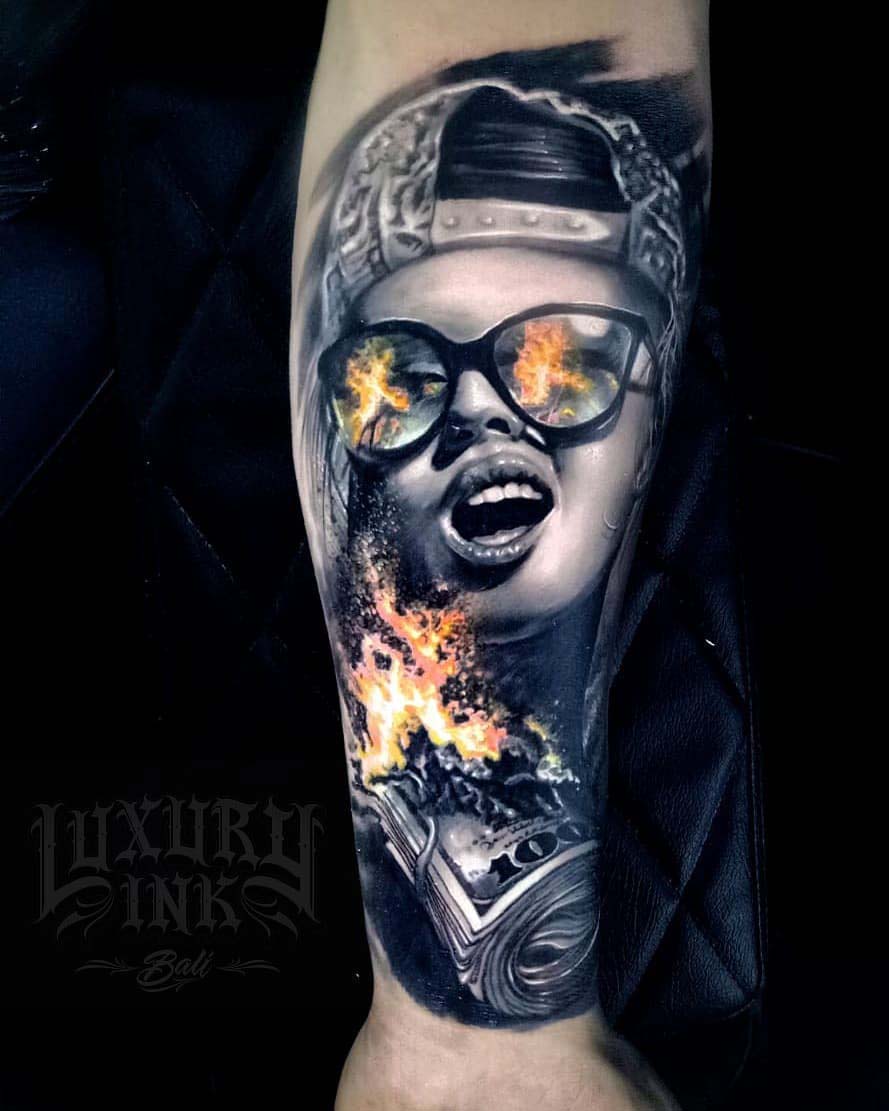 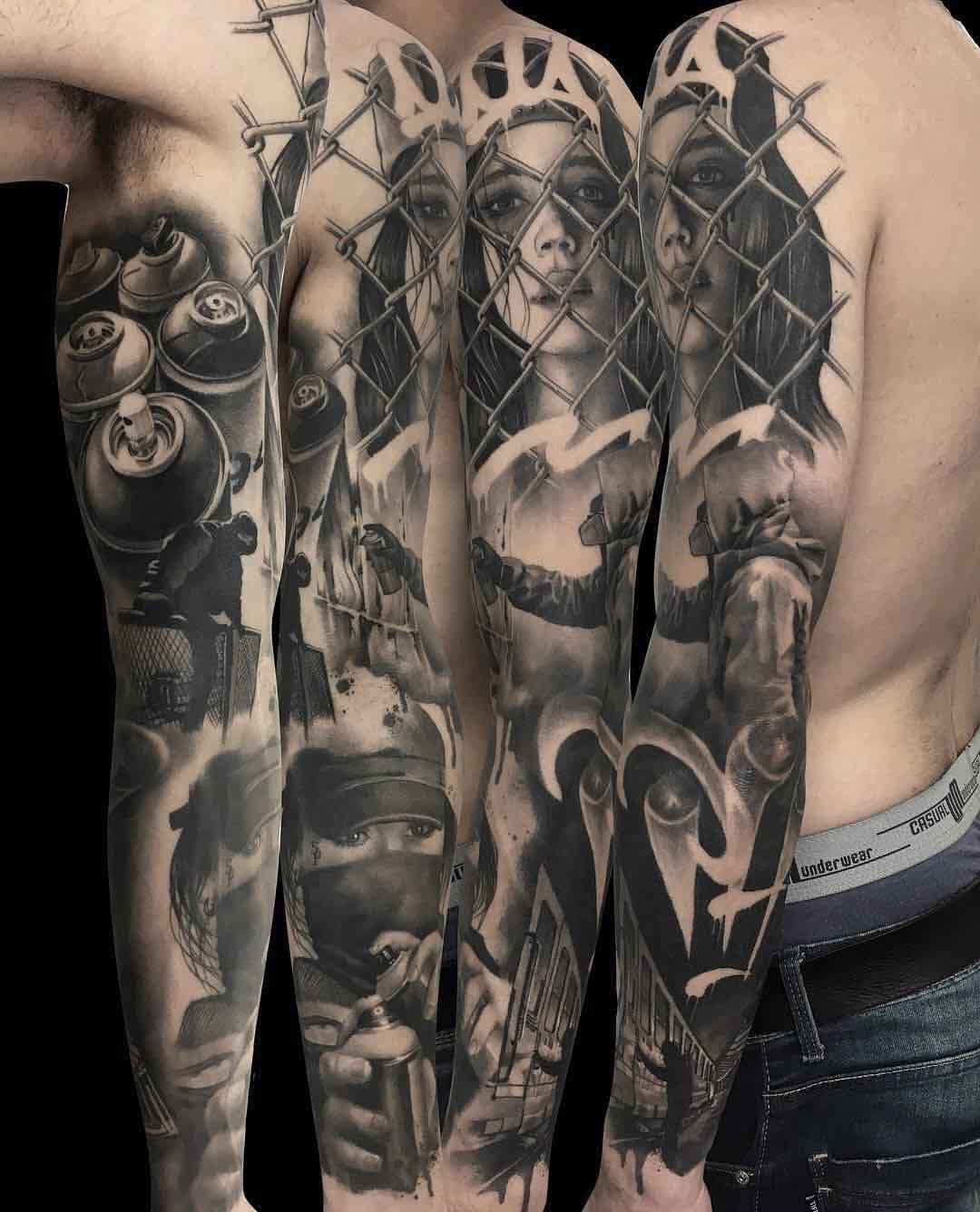 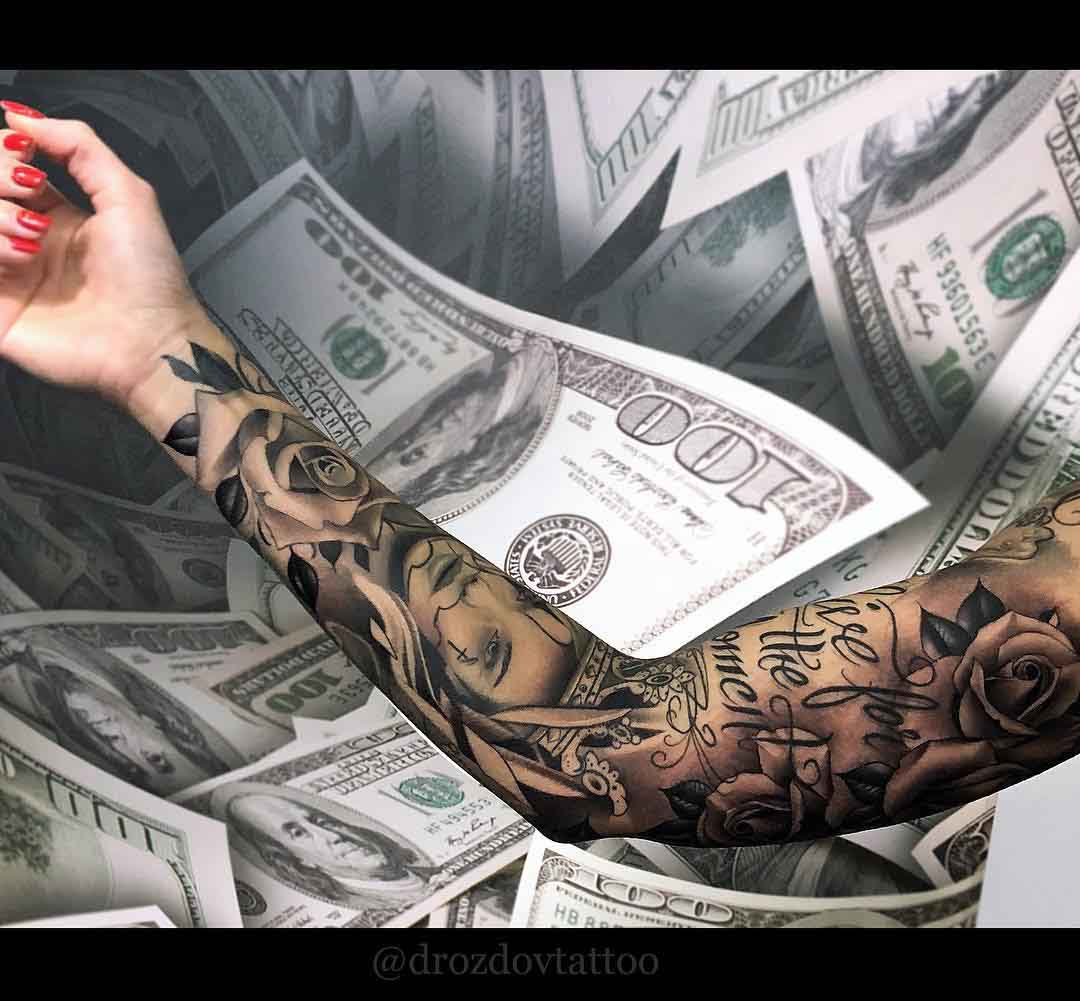 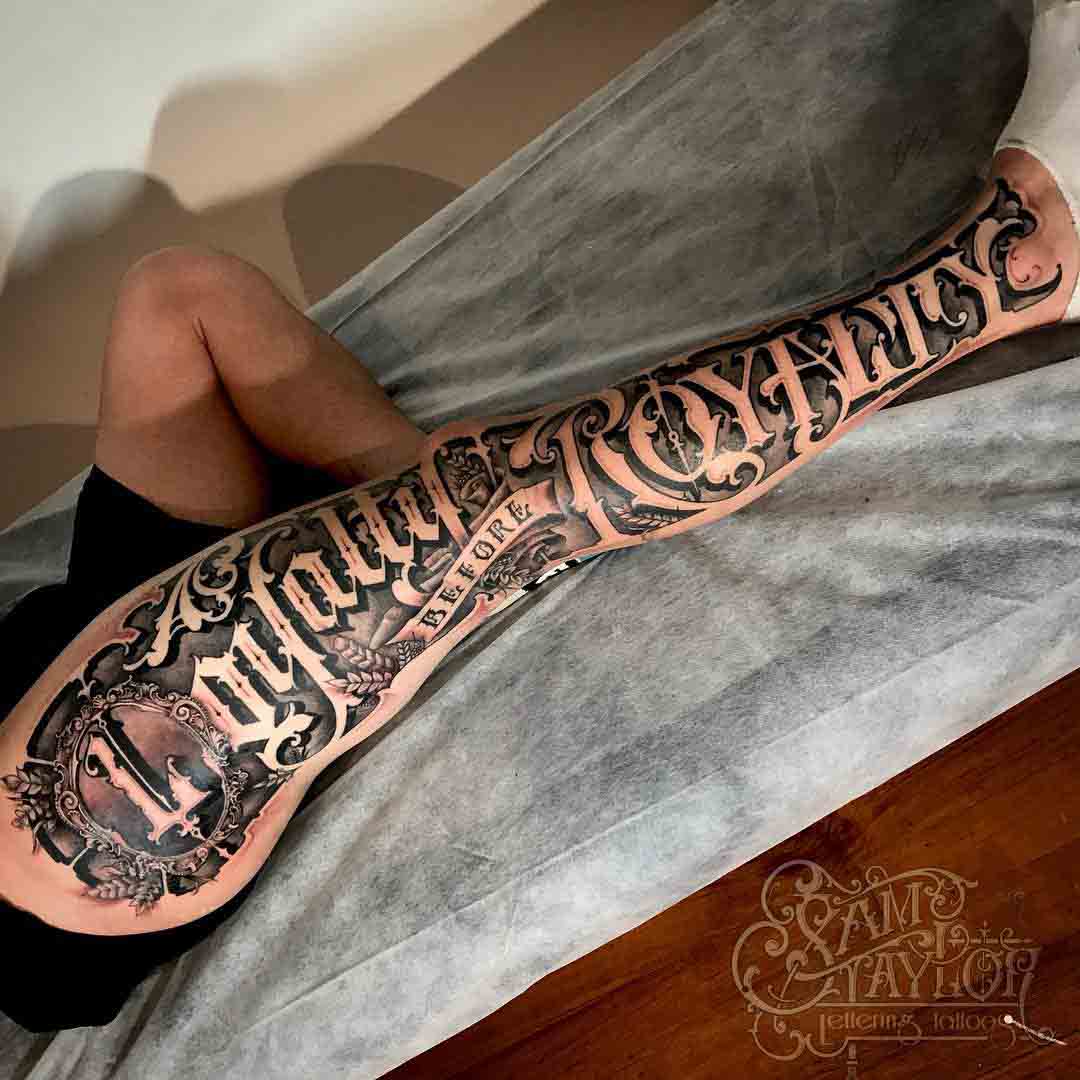 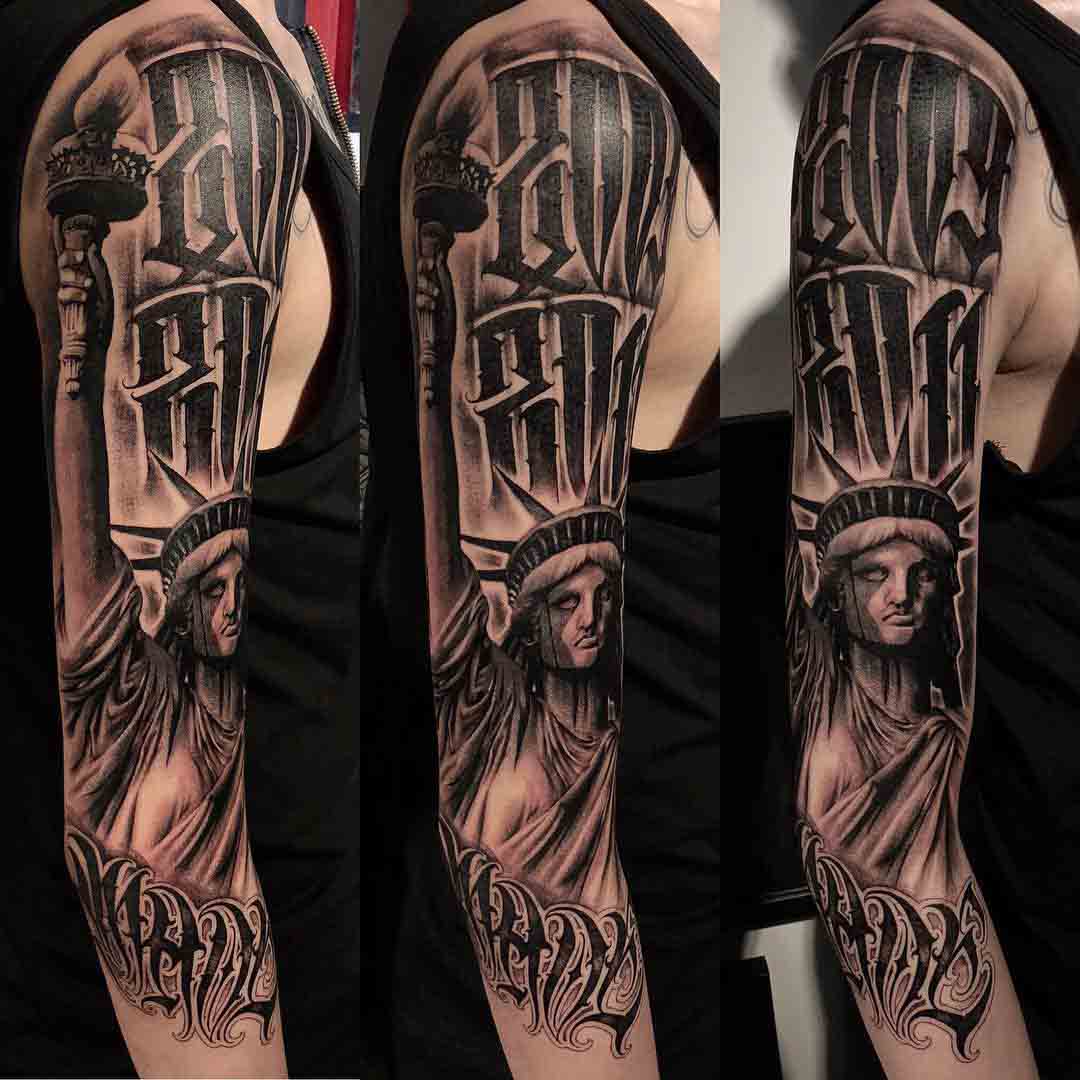 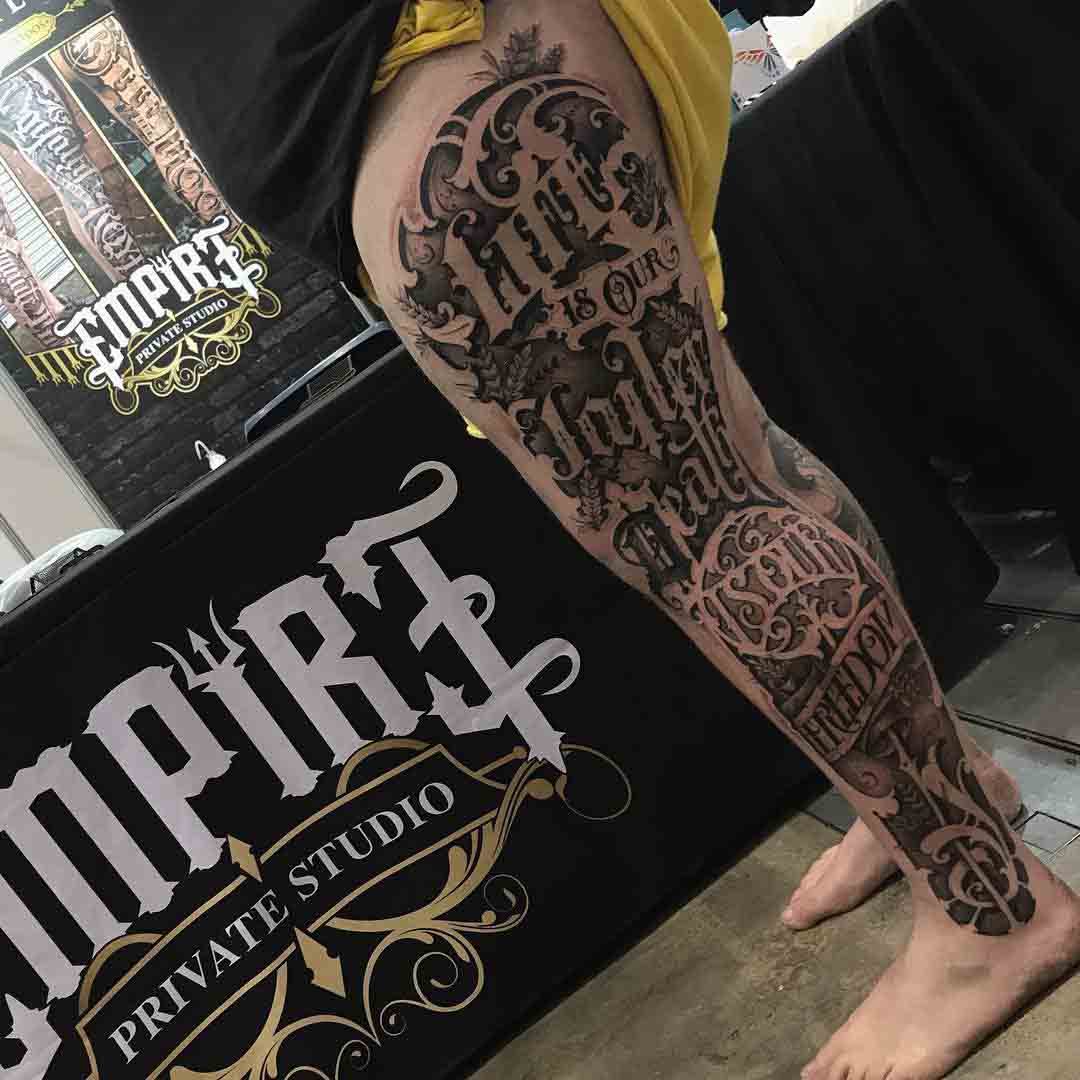 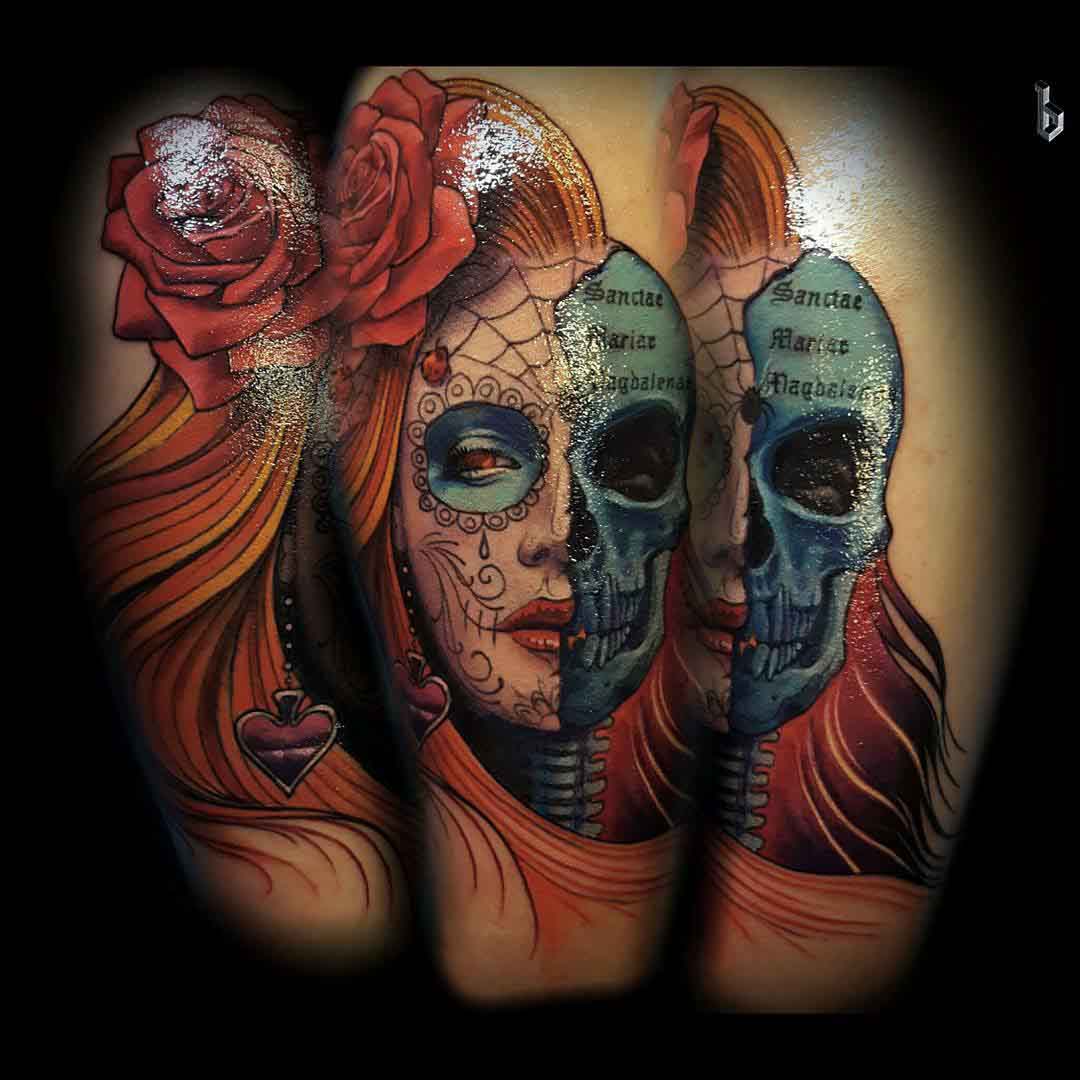 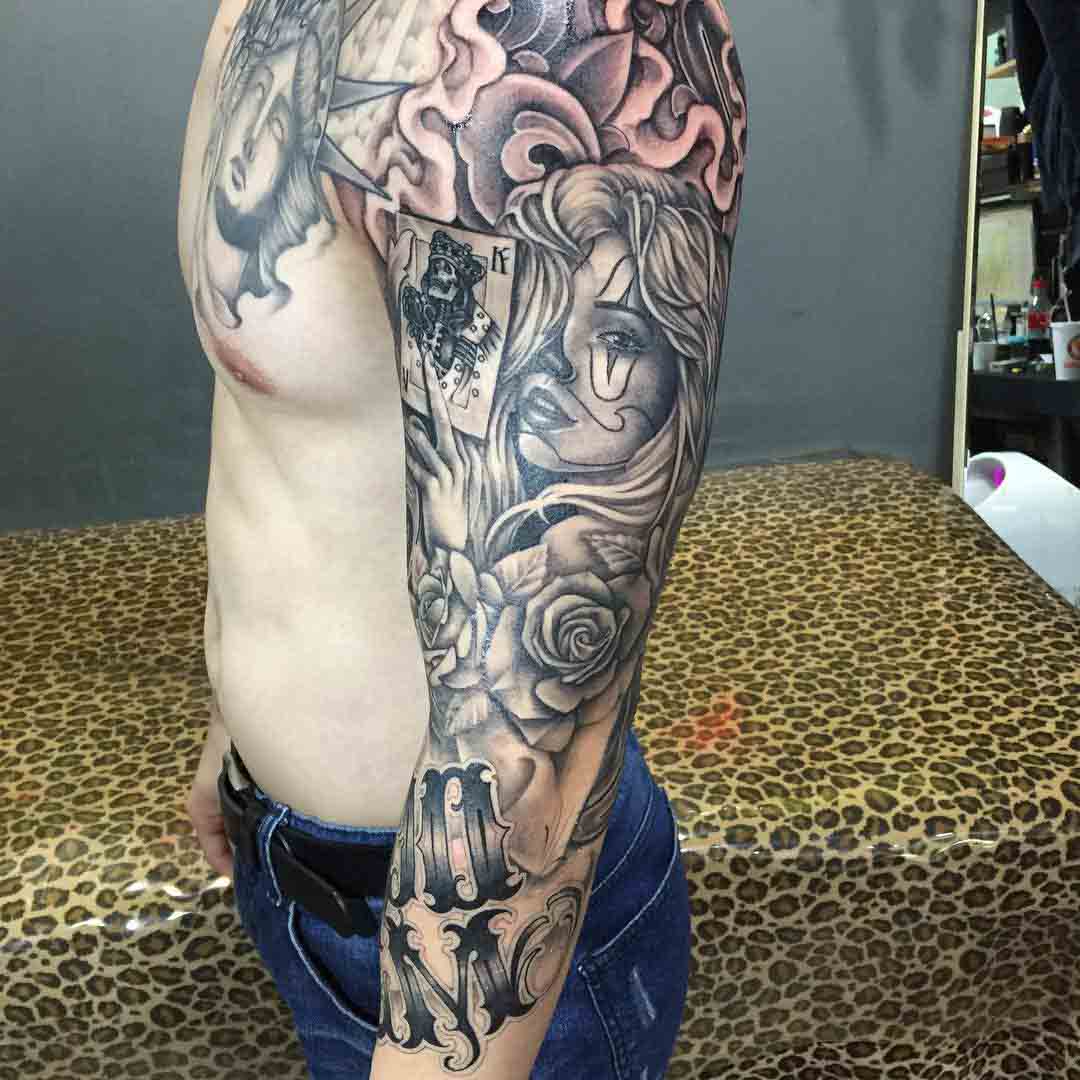 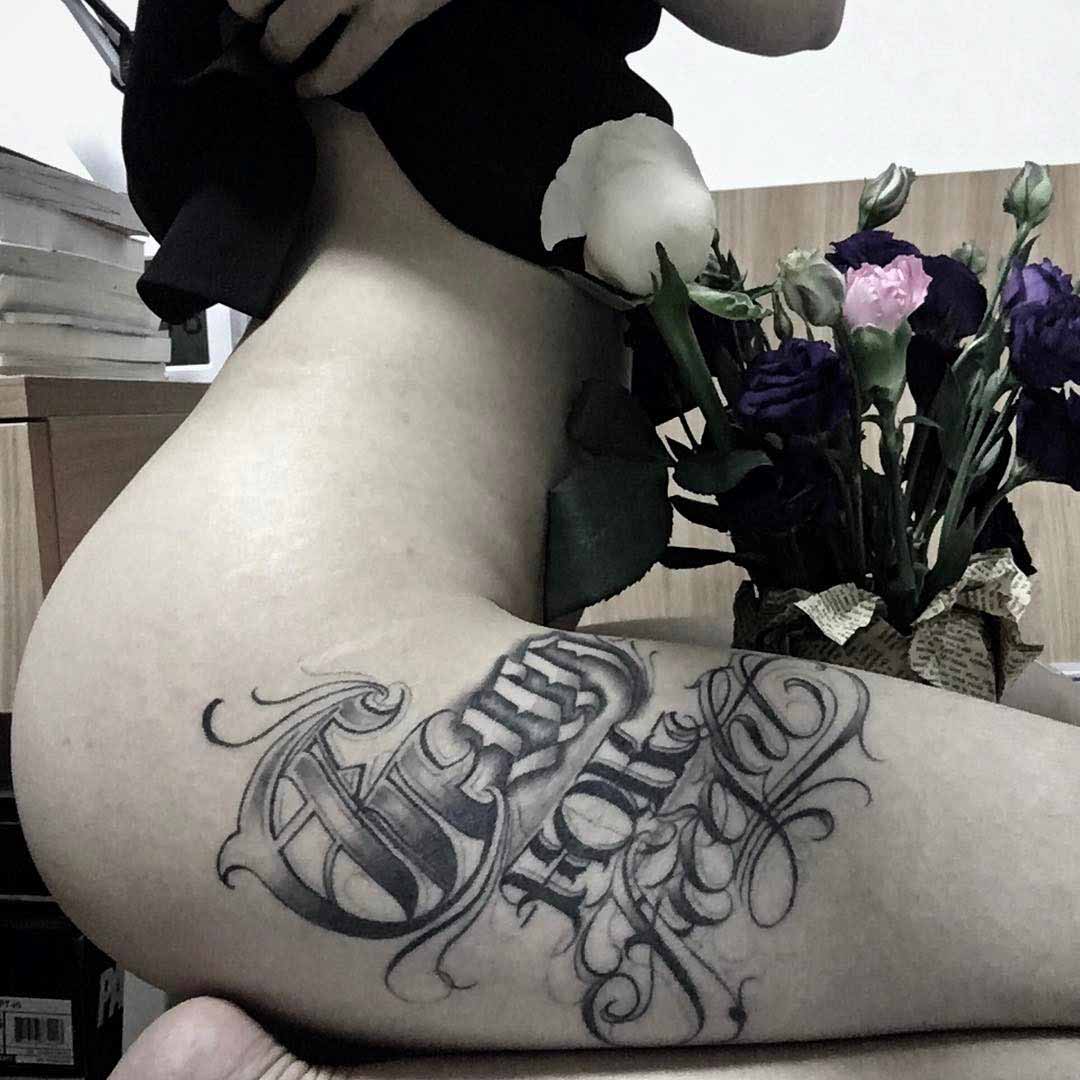 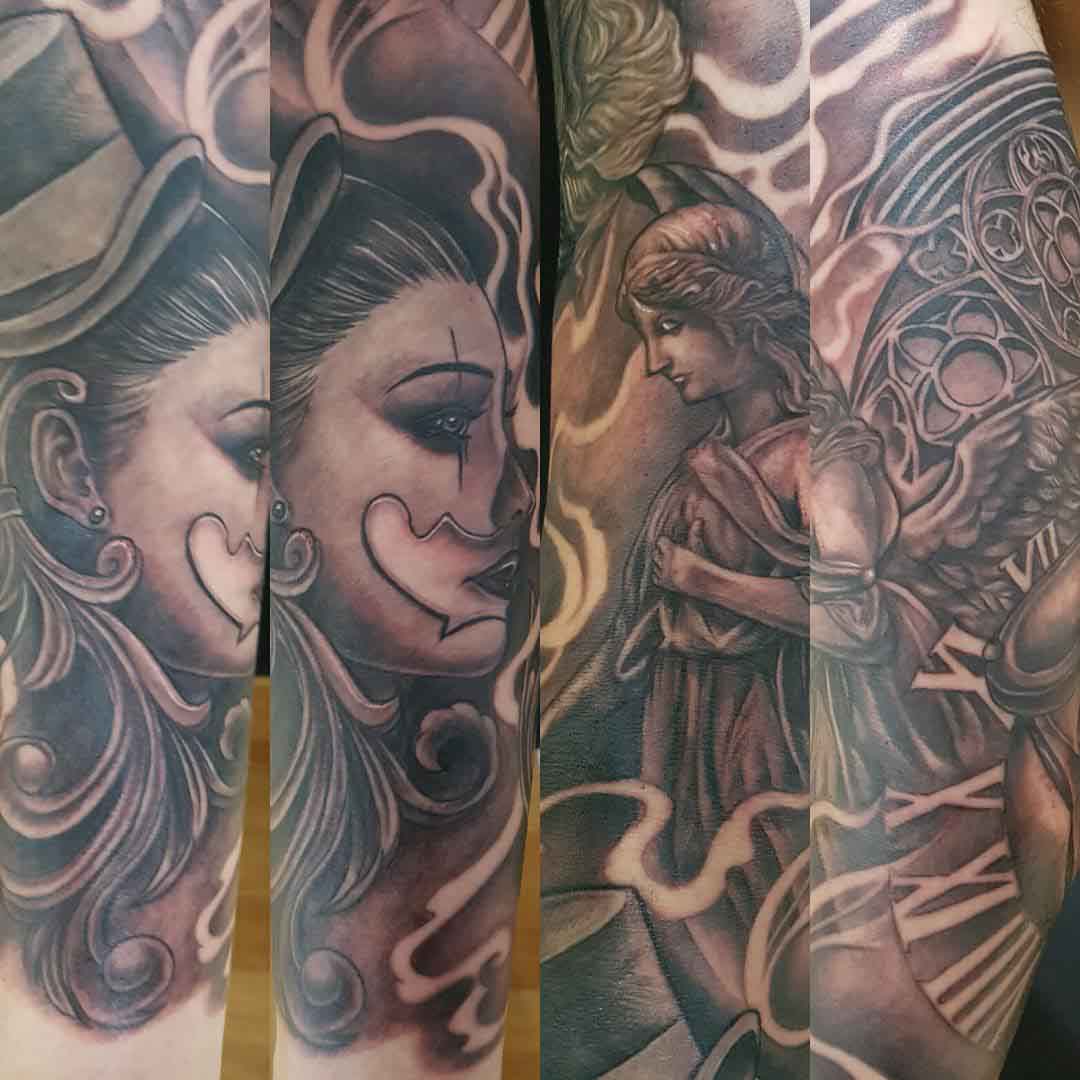 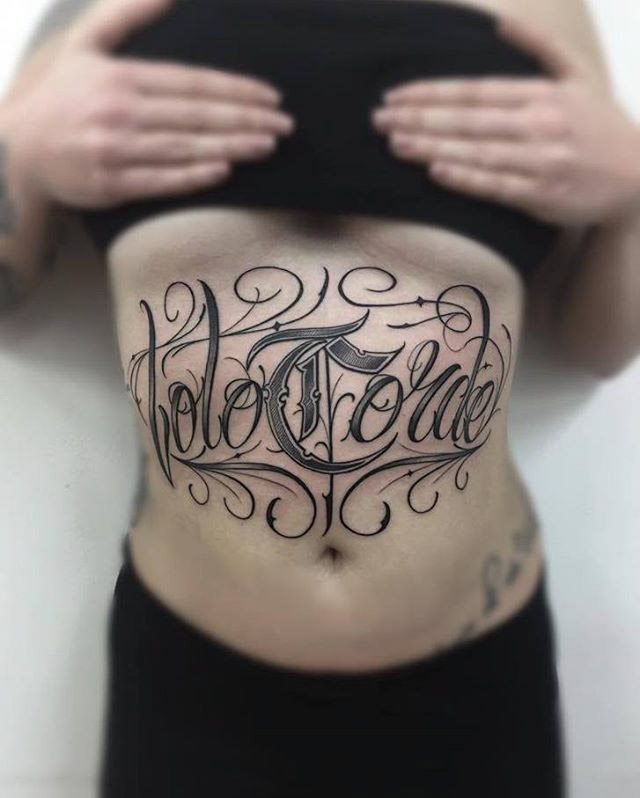 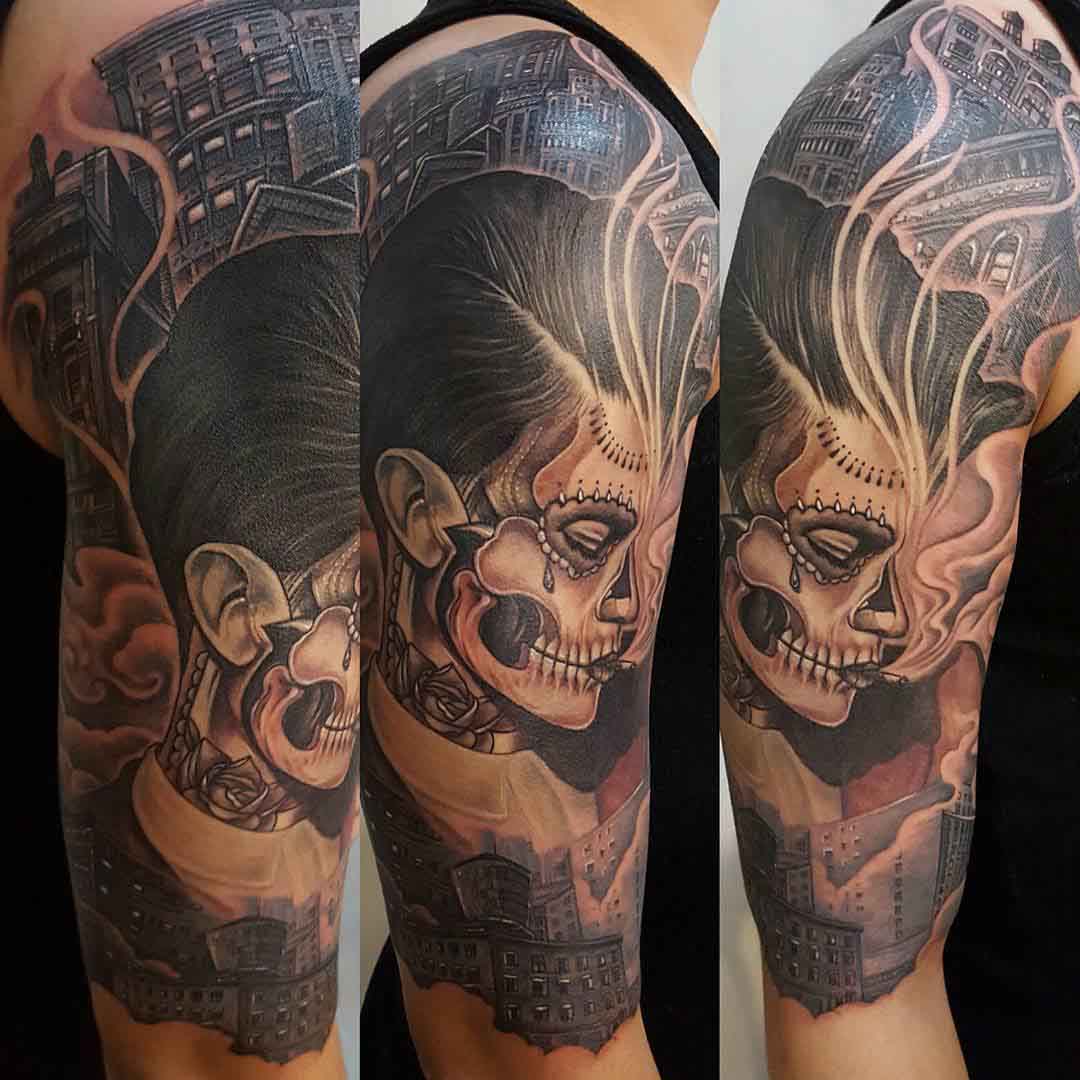 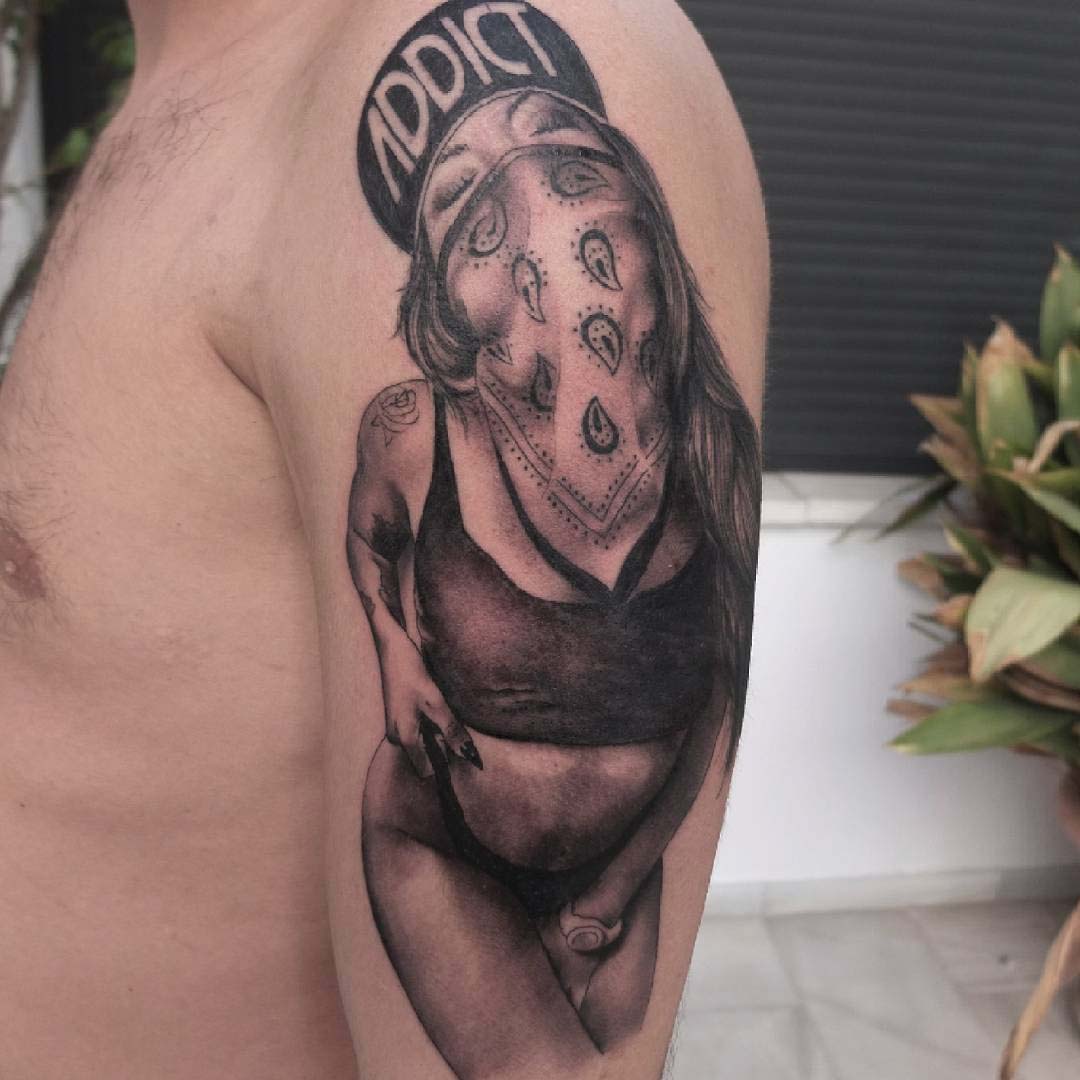 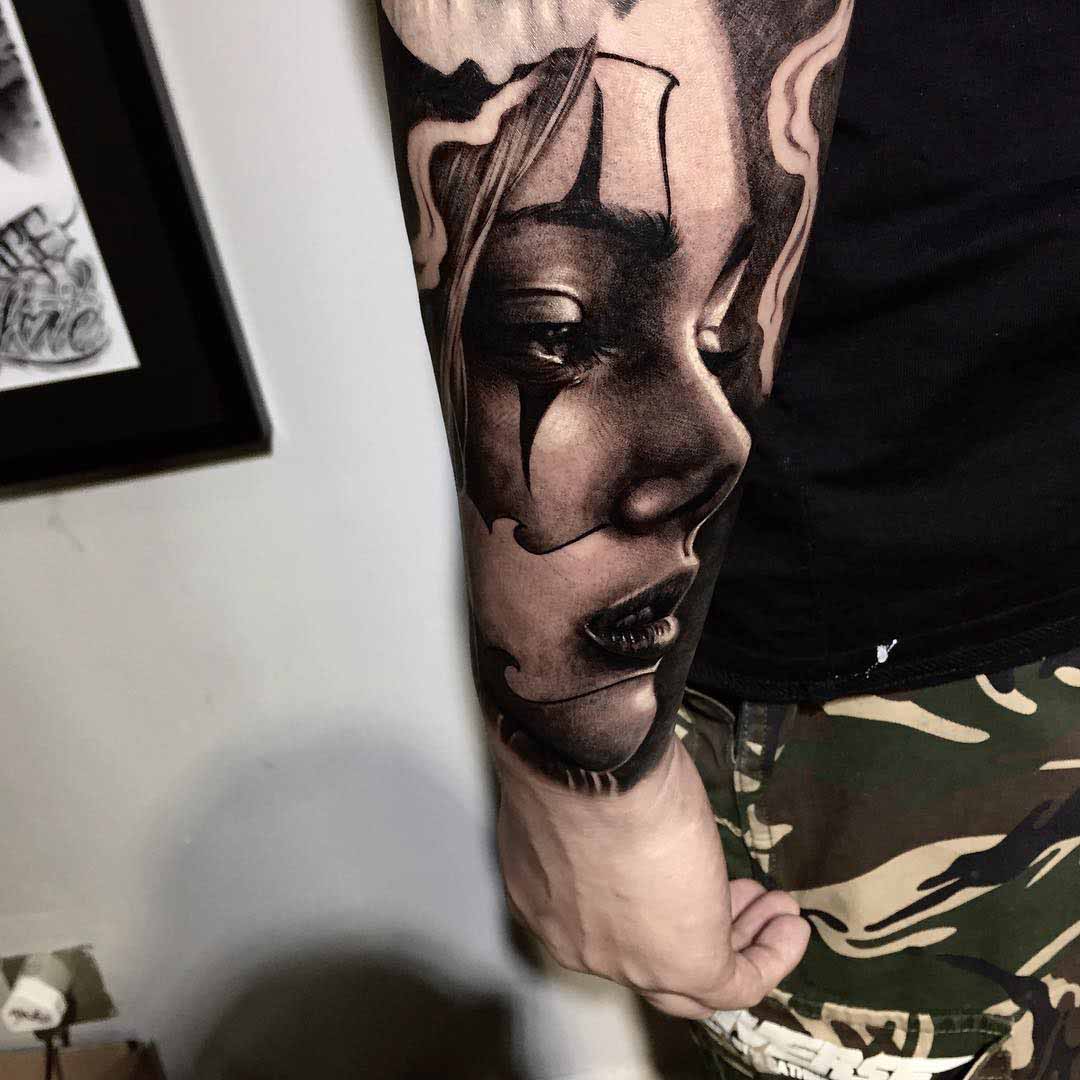 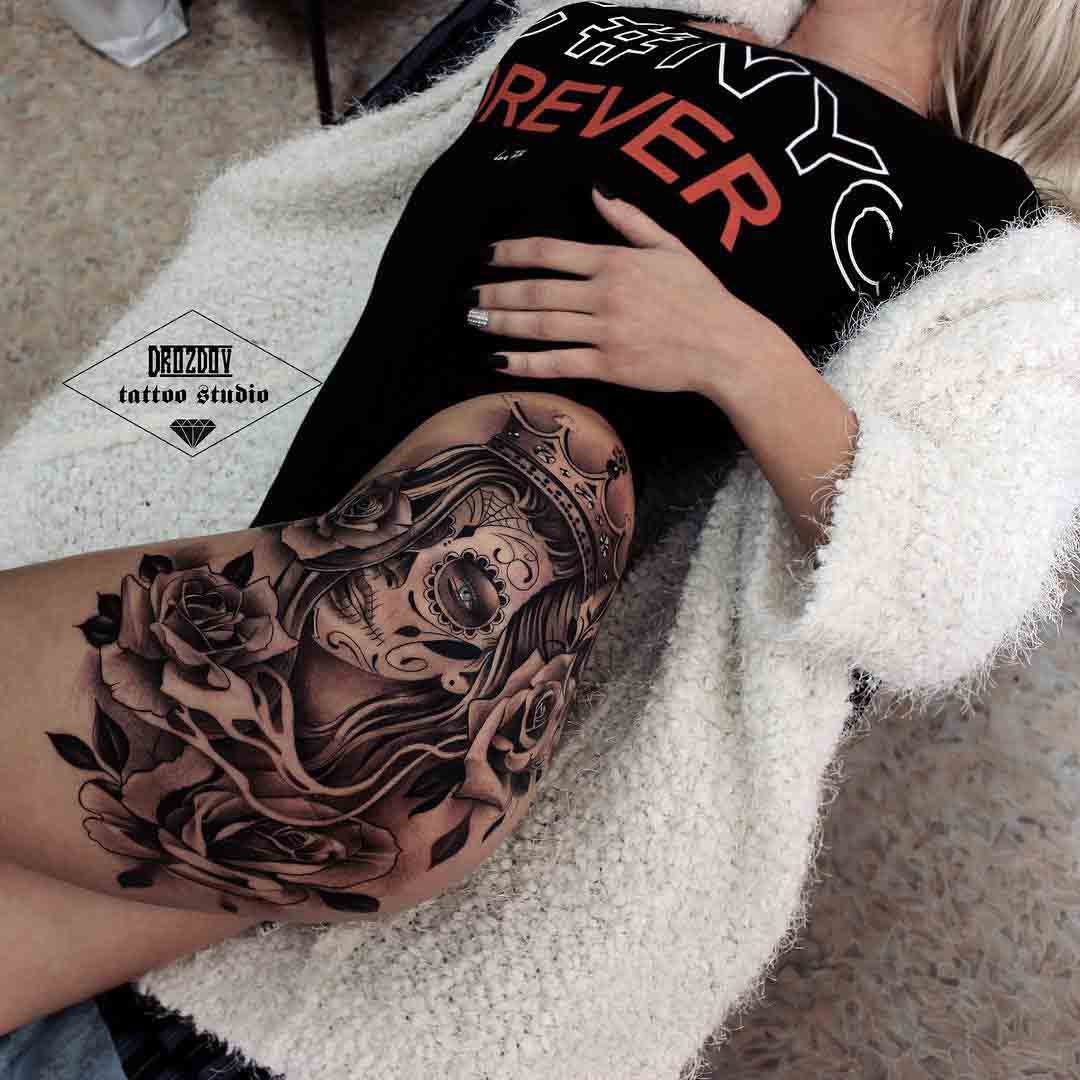 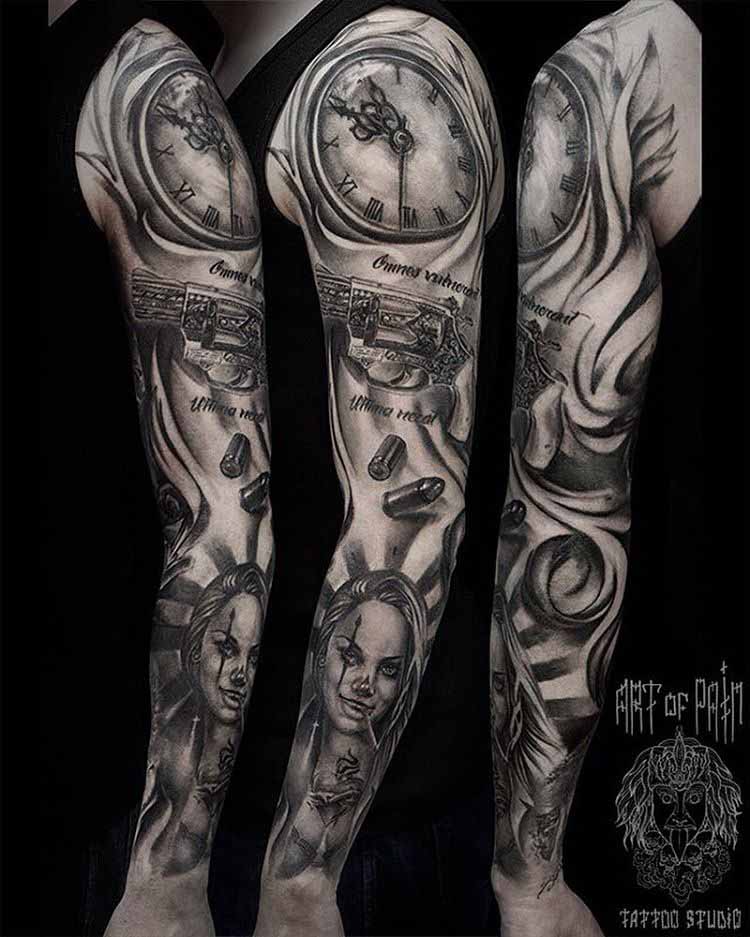 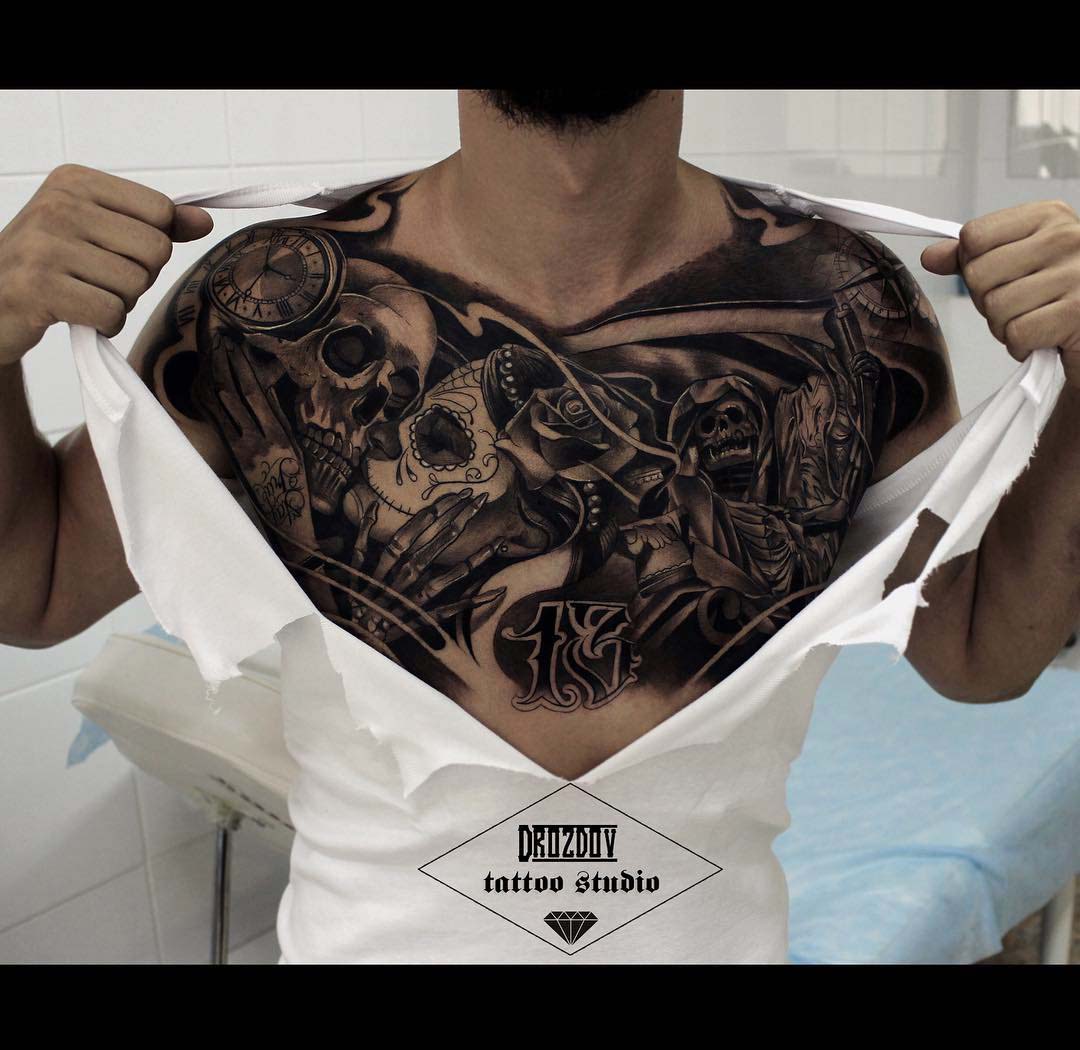